Savate (pronounced 'Sa-vat' and also known as Boxe Française) is an effective fighting sport from France. We have regular classes and beginners' courses in Cambridge at St Bede's Sports Hall and Gym.

Savate is an efficient, tactical method of fighting using the feet and hands. One clear difference from other kick-punch sports is that savateurs wear light-weight boots. This comes from our history, traceable to the early part of the 19th century.

During the first half of the 1800's, Charles Lecour combined English Boxing with French foot-fighting taken from the old street fighting methods of 'savate' (a slang term for 'old shoe' or 'old boot'), and the more flamboyant style of 'Chausson' (the name of a sailor's deck shoe).

Nowadays, Savate is made up of two inseparable parts: Savate Boxe and Savate Defence. Savate Boxe is one-on-one fighting, in a ring with a referee, judges and rules, wearing Savate gloves and boots. Savate Defence has no rules, however, as it is a method of all-in fighting for self-defence.

Our Savate classes concentrate on kicking and punching skills, mobility, defence and tactics. You can build up your fitness and progress at your own pace. We include 'sparring skills' for anyone who would like to learn to spar, as well as sparring sessions for intermediate and advanced students.

Several members of the Academy have represented Great Britain in European and World Championship competitions. We regularly participate in the Great Britian championships, and international open events in Budapest, Castlebar, Helsinki and Paris.

Keep track of our latest activities 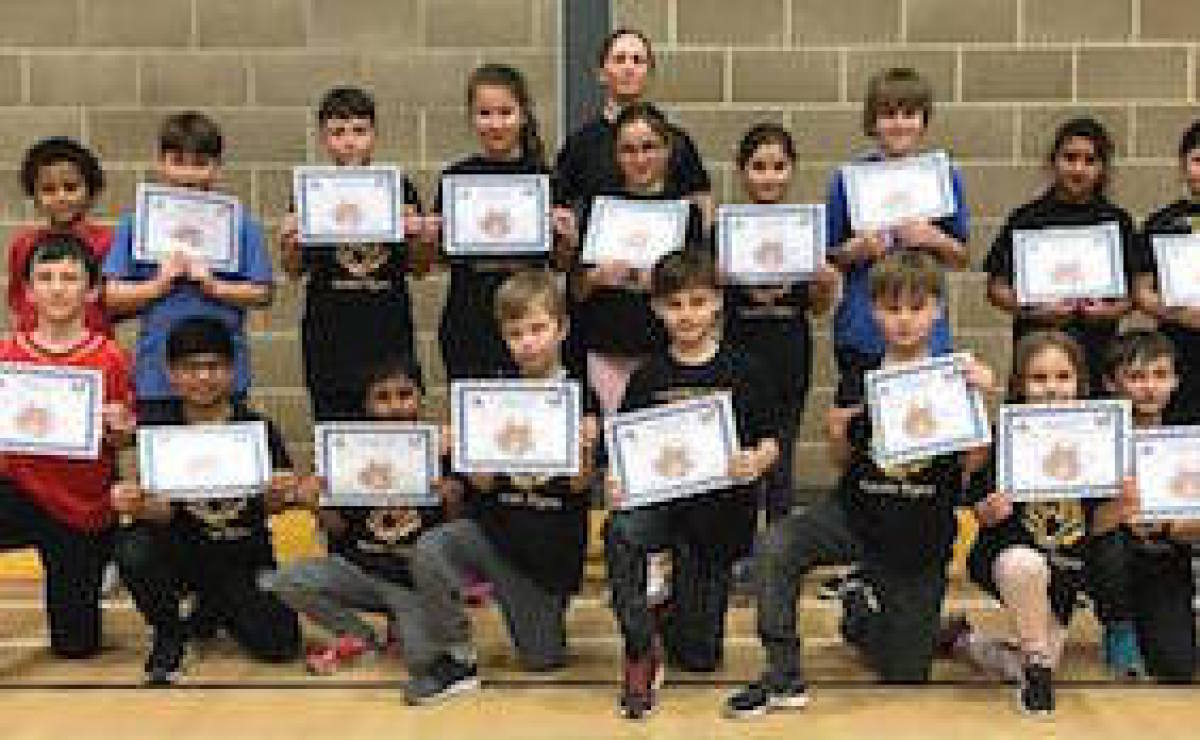 Members of the Tiger Cubs junior section can take part in promotional testing. 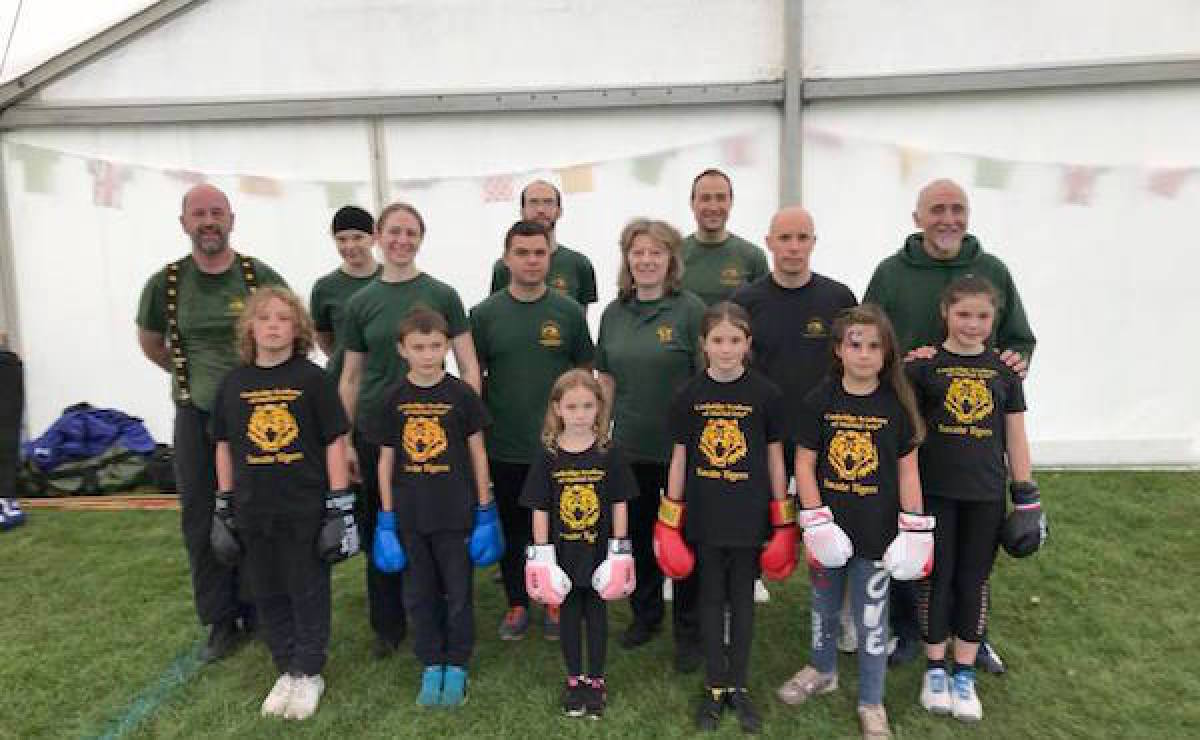 As a locally-based club, we  were invited to put on a demo in the Community Performance Arena. Sixteen members of the the club participated, including Savate Tiger Cubs. 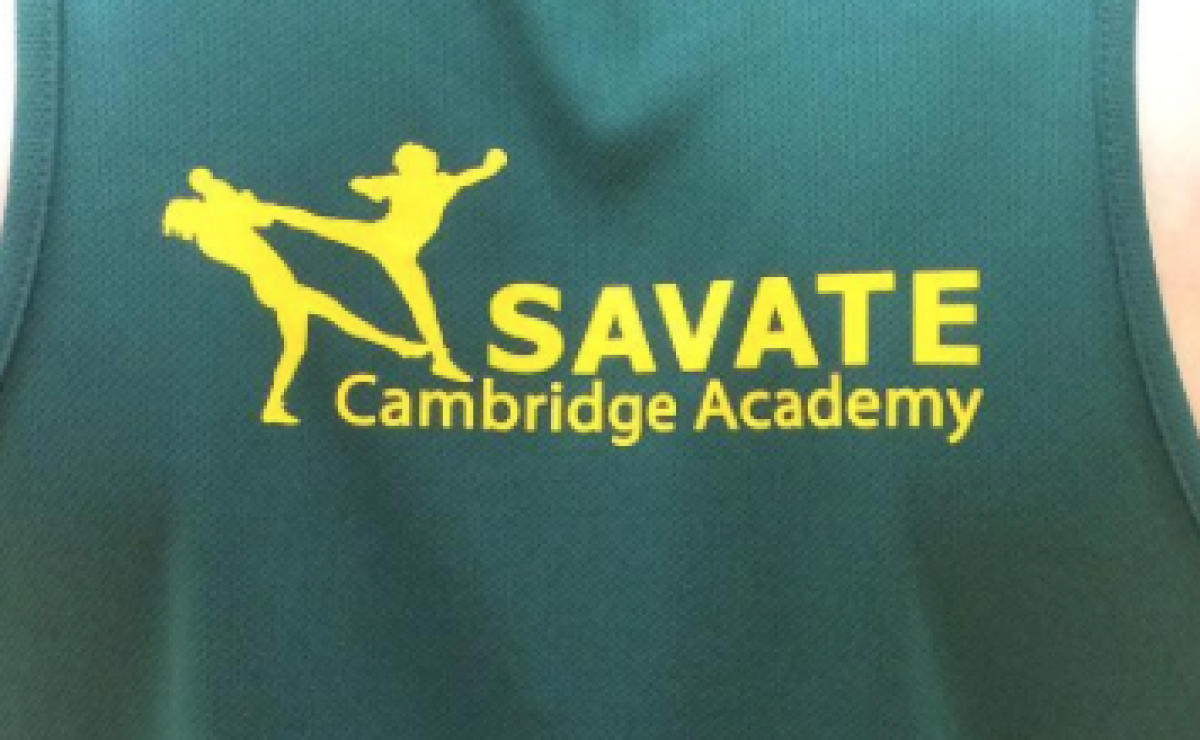 Club t-shirts and vests are now available. Ask Ollie or Julie for information. 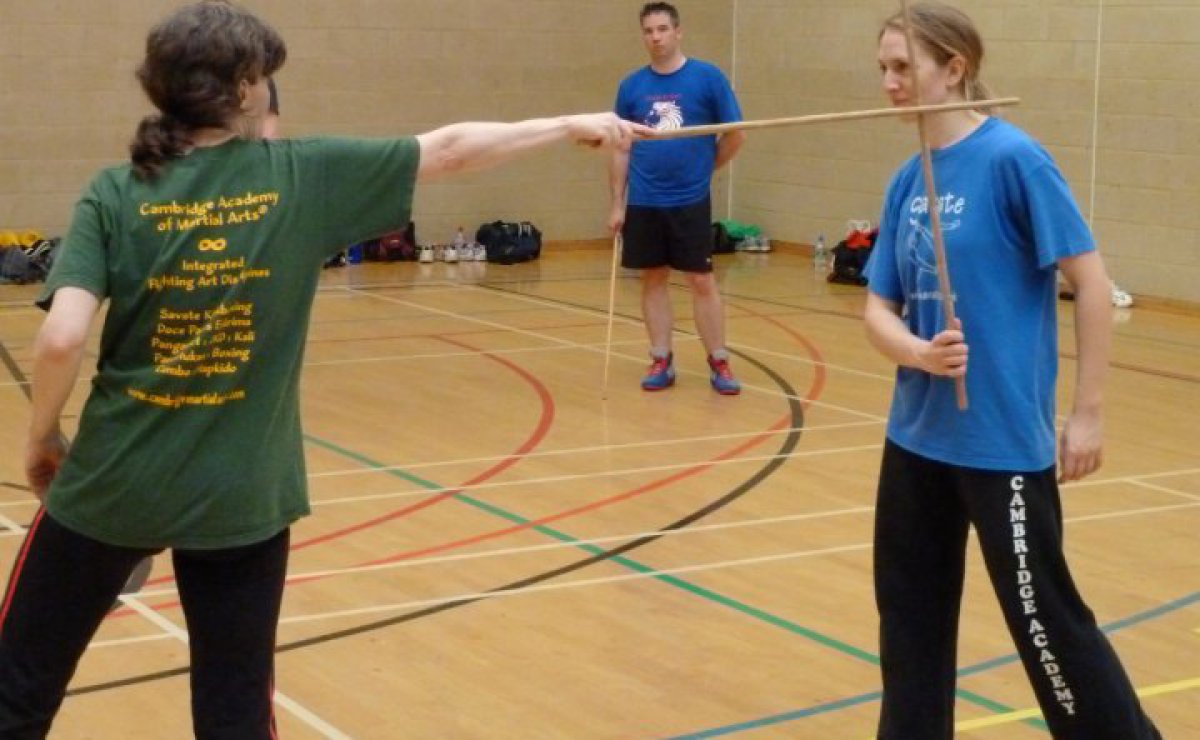 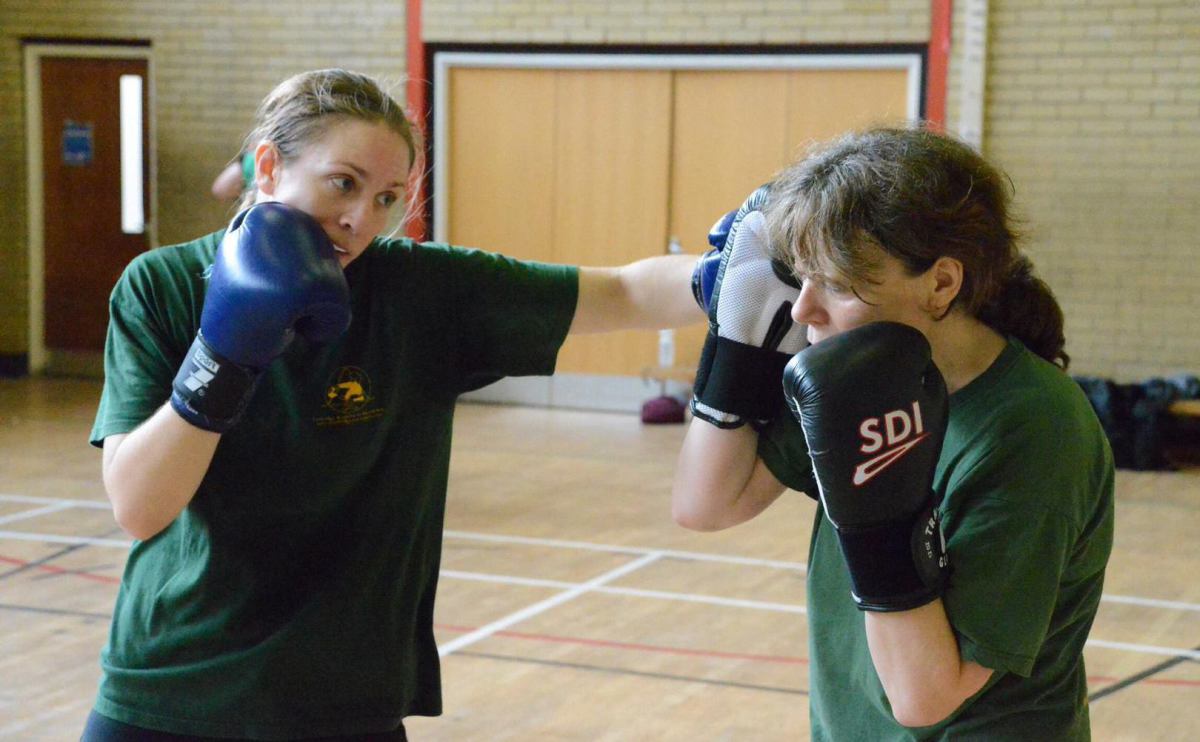 Get fit, and have fun at the same time
Taking bookings now for a course beginning on Monday 23rd August

We have classes at:

We offer courses for beginners (see Beginning Savate in the menu), but you are welcome to start at any time.

Get social with us :

Visit our Facebook Page by clicking the button below